The name derives from Forsterleigh meaning a clearing in the forest.

The village is probably medieval all though earlier settlements have been discovered.

Remain of St Botolph’s Chapel lie to the north of the village.  It is thought to have been built around the 8th century and was dedicated to a 7th century monk, probably a follower of Bede.

Some 325 million years ago, in warm shallow sea small crustaceans mingled with the limestone and produced Frosterley marble.  Frosterley marble has been quarried from Rogerley Quarry for over 700 years. Decorative columns of Frosterley marble can be seen in Durham Cathedral.  In the village examples can be found in St Michael’s Church, at the railway station and in the car park next to the village hall.

The village hall was built at the beginning of the 20th century using contributions from the quarry men of the village, each man giving 1 penny per week.  Today, the hall is a popular venue with regular events including coffee mornings, village lunches, café church and craft fairs.  Group activities include WI, craft groups, snooker, keep fit and taekwondo. Music and play are also popular.

Visitors to the village can take a ride on the Weardale railway, and maybe take a stroll through Harehope Quarry where they can see 4 million years of prehistoric environment in the rocks transporting them back through history. 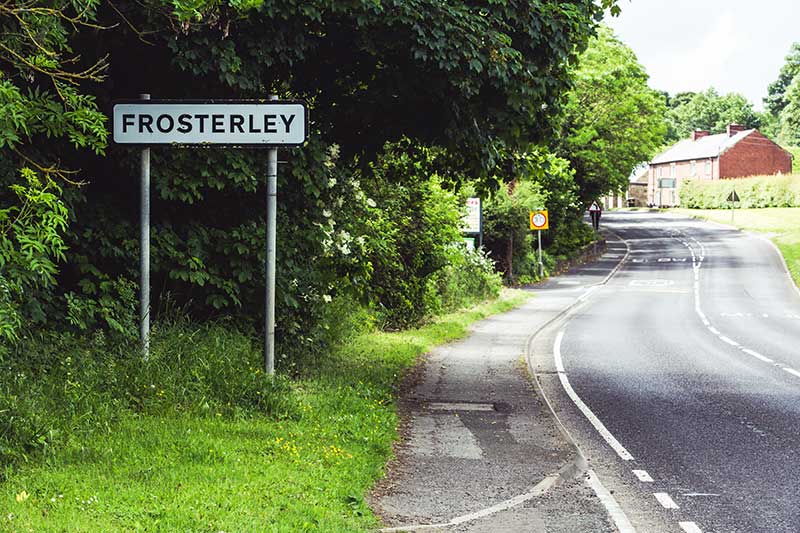 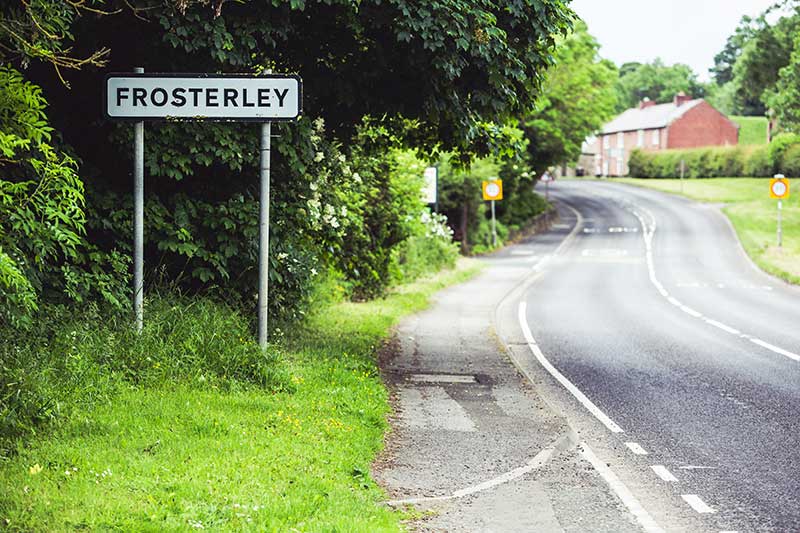 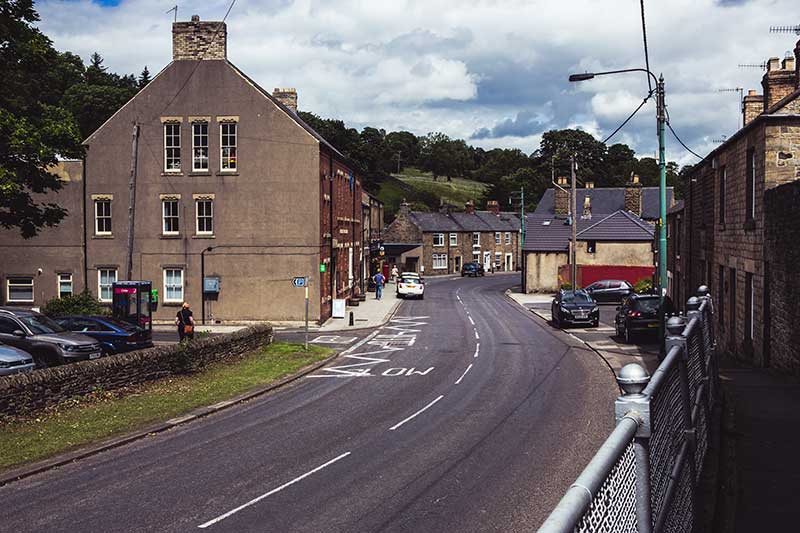 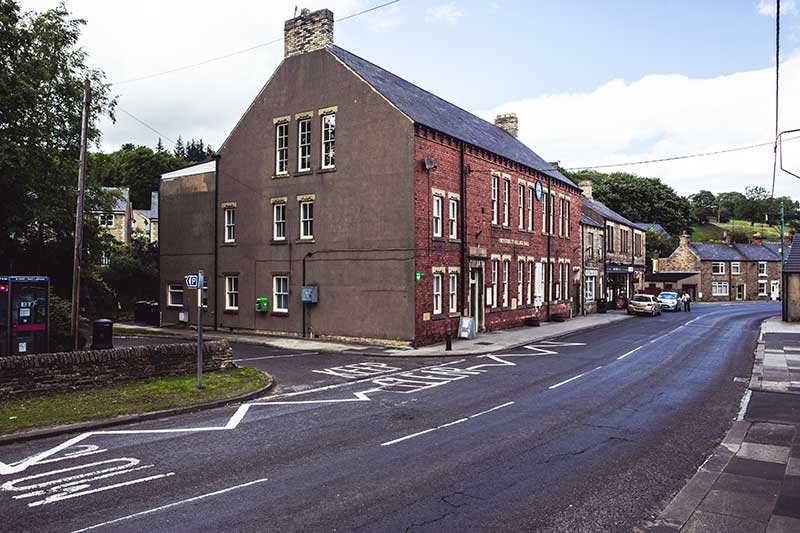 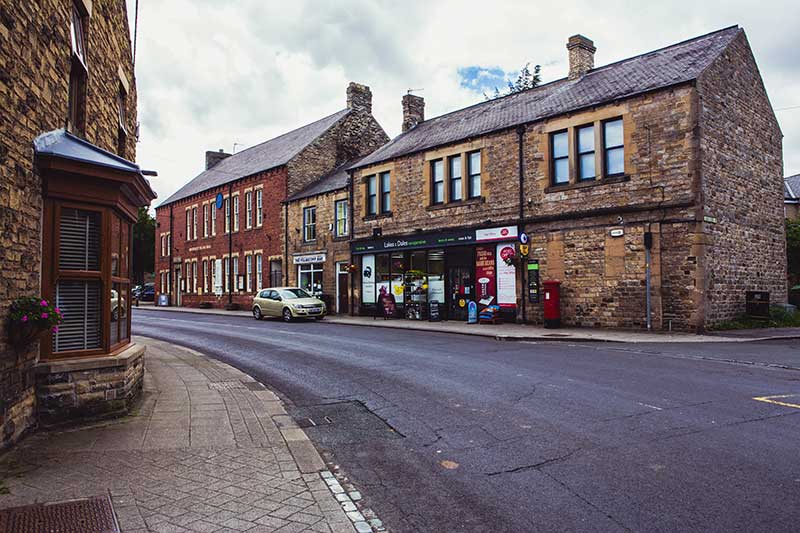 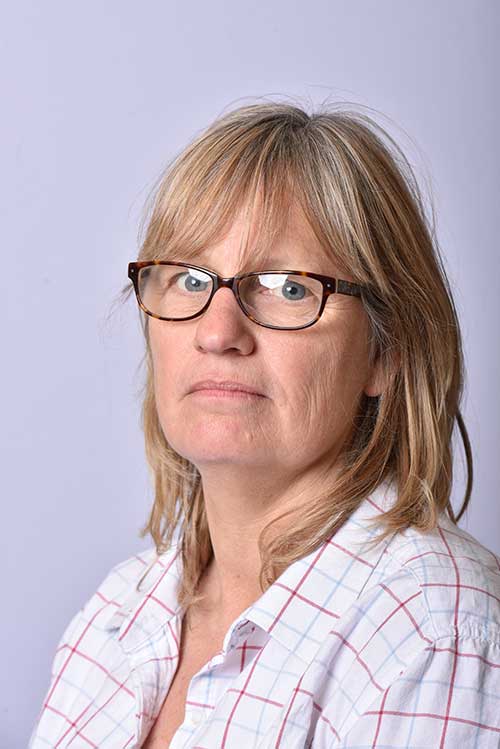 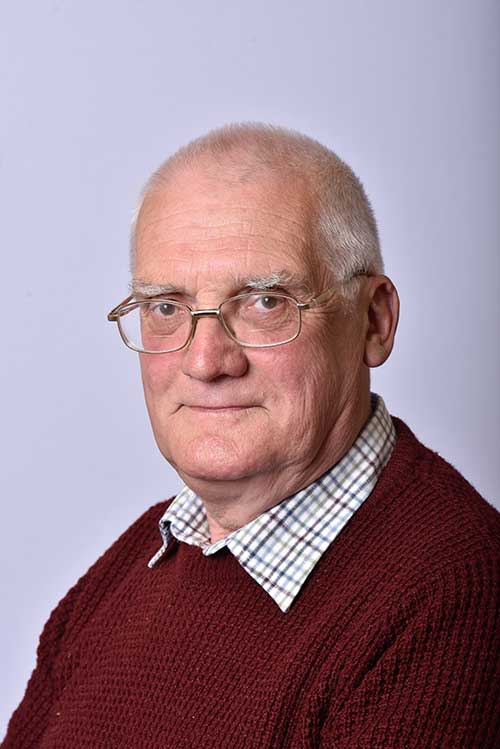