As the A689 wends its way westwards along the valley bottom and leaves Westgate it crosses over to the south side of the River Wear for the first time and a passes through the small settlement of Daddryshield, which has a small hall, playground  and toilets.

Another mile and it finds the largest village in Upper Weardale, St. John’s Chapel, although the adult population is less than 600. It has a parish church, built in 1752, a sub post office, an independent Coop store, two tea rooms and an imposing building  Town Hall, which is not a local government building, but is used as a community hall, with a stage,   kitchen and  gym.  All of these buildings surround the market place, which is part cobbled in front of the shops and grassed by the Town Hall.

A smaller community building, the Barrington Hall is also on the edge of the market place and a little way off Burnfoot, which runs down towards the river, is a primary school and a small industrial estate.

The Weardale Agricultural Society holds its annual show on the last Saturday in August in a field behind the church. There is an auction mart, used for sheep sales in the autumn, next to the Golden Lion PH, on the opposite side of the A689. The only other pub is the Blue Bell, further down the A689, in what is called Hood Street and further along is a GP surgery and ambulance station.

Linear settlements on either side of the A689 are a feature of Weardale and again after a further mile westwards, there is Ireshopeburn, at the entrance of which is a former Barrington School building, latterly a pub, followed by the imposing High House chapel, which is the oldest Methodist chapel in use and adjoining it is the Weardale Museum.

At this junction, called Coronation, a minor road crosses the River Wear and climbs steeply to the north to the settlement of New House, the former headquarters of the lead mining companies. The Weardale Adventure Centre is on the opposite side of the main road, called Front Street, which continues to the Litery Institute, which is a community hall and then turns sharply northwards and returns to the north side of the river and in the distance to the west is Burnhope Reservoir. On the other side of the river to St. John’s Chapel is the old hamlet of East Black Dene and, likewise, at Ireshopeburn is West Black Dene, both being former cottages for mining and quarry workers. 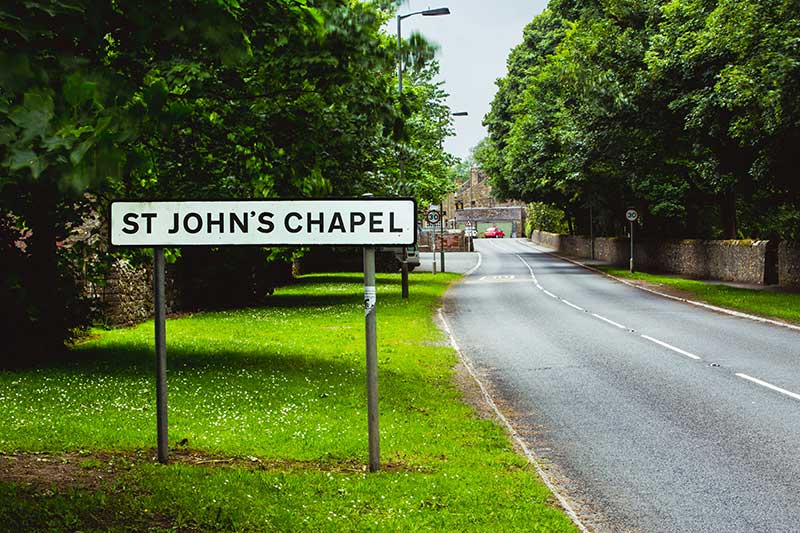 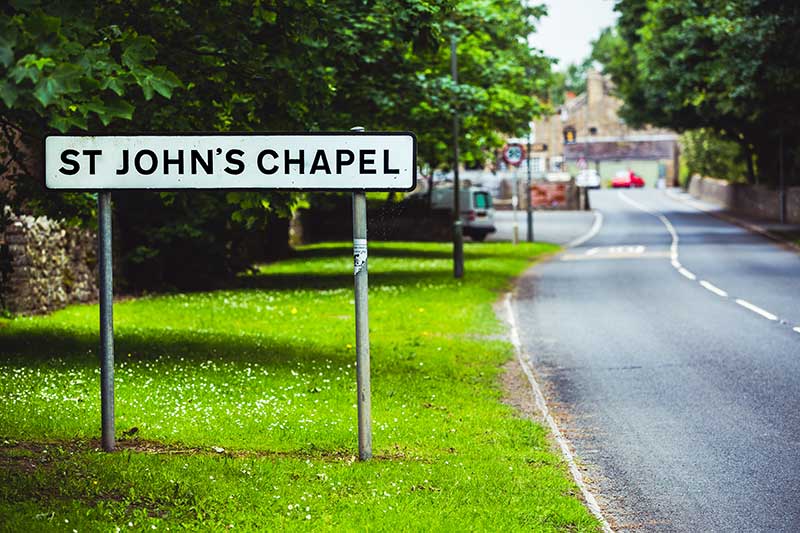 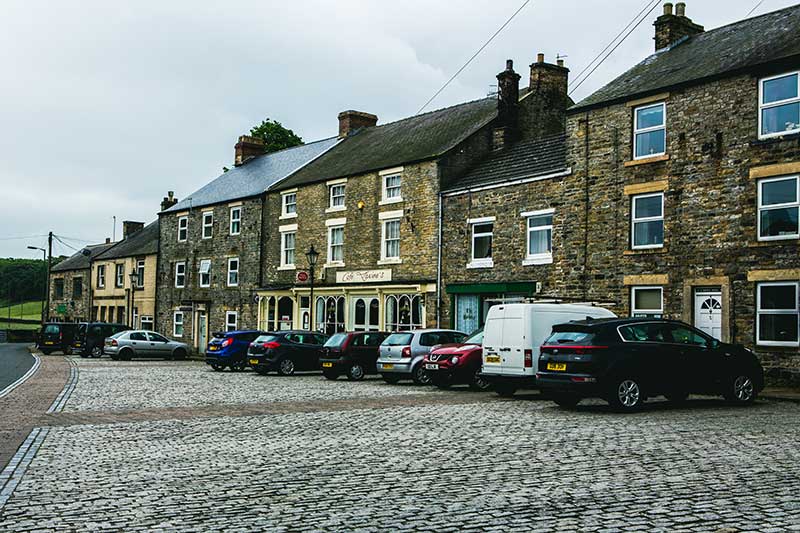 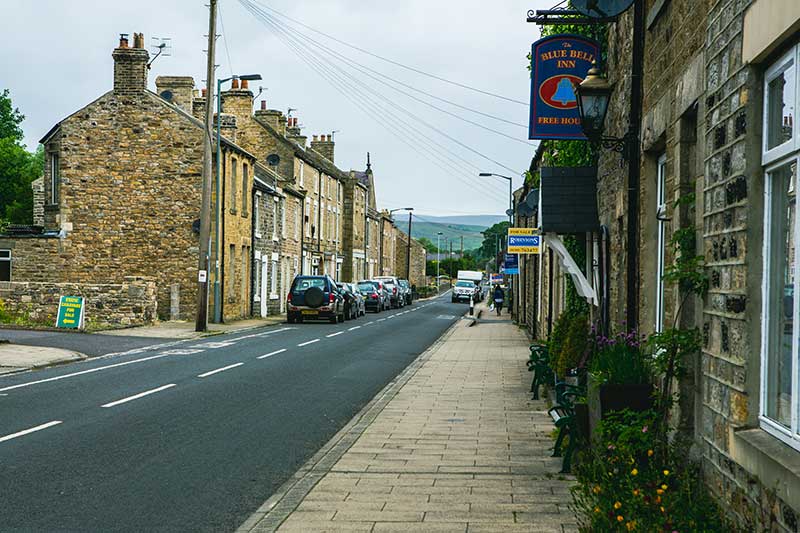 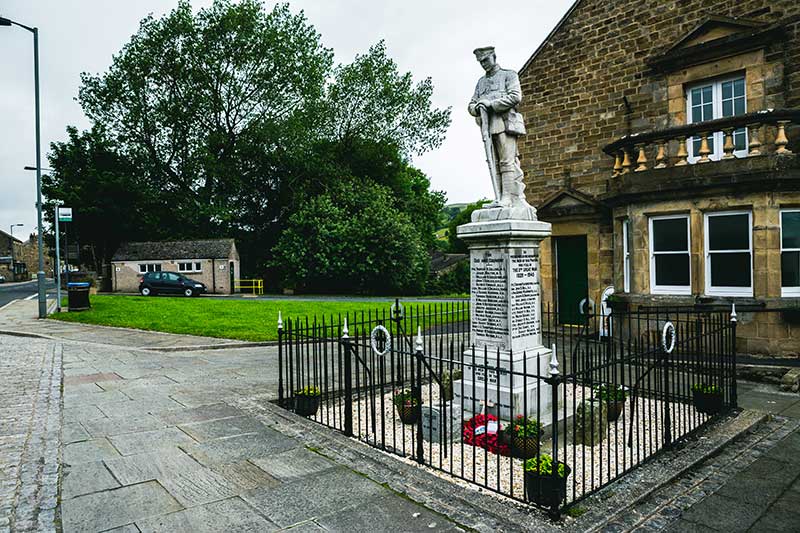 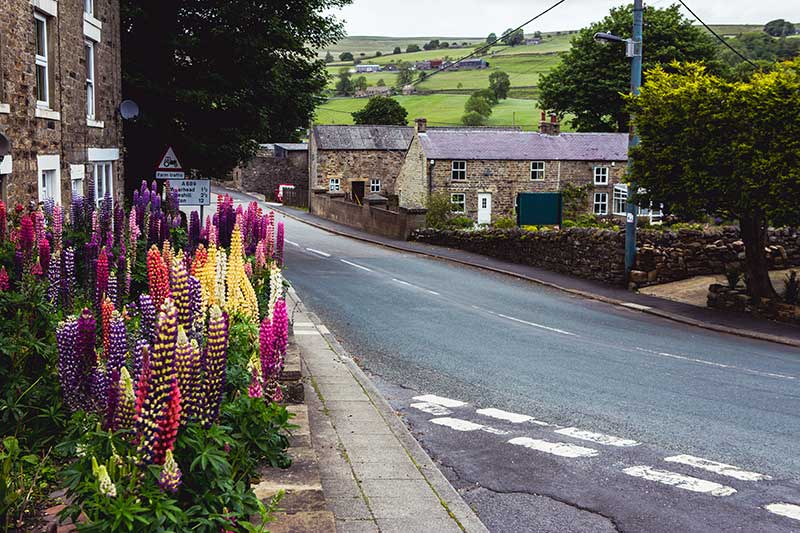 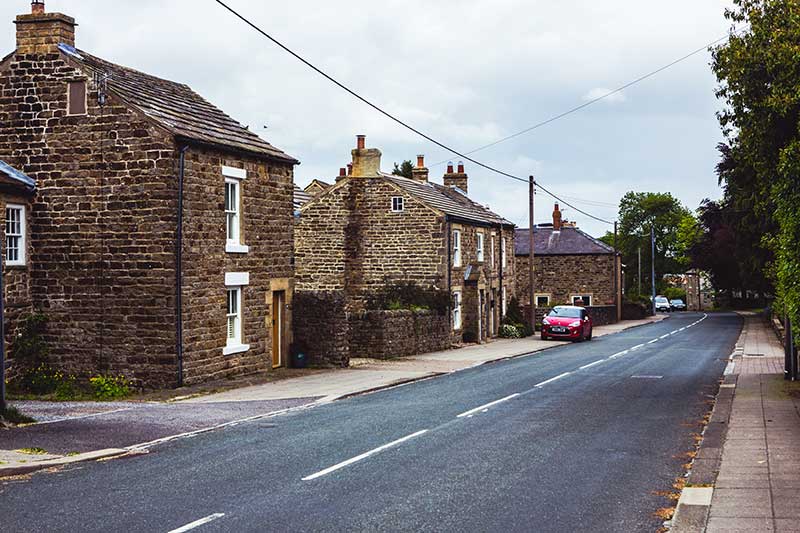 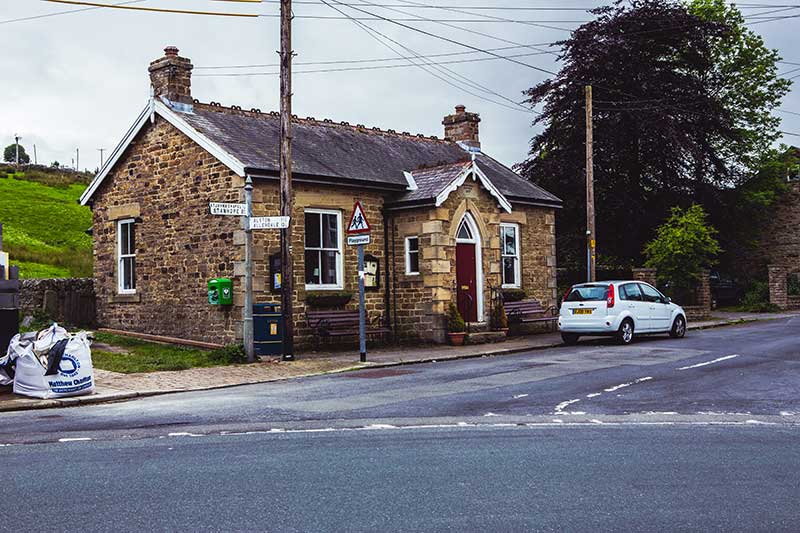 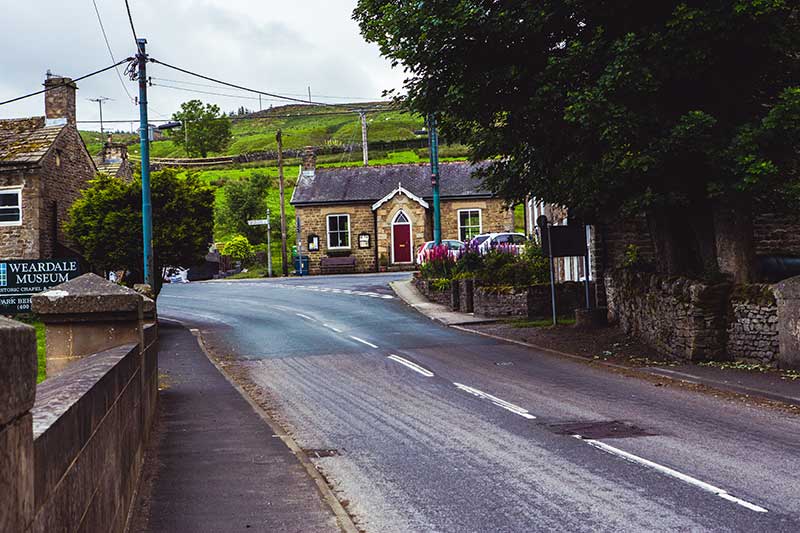 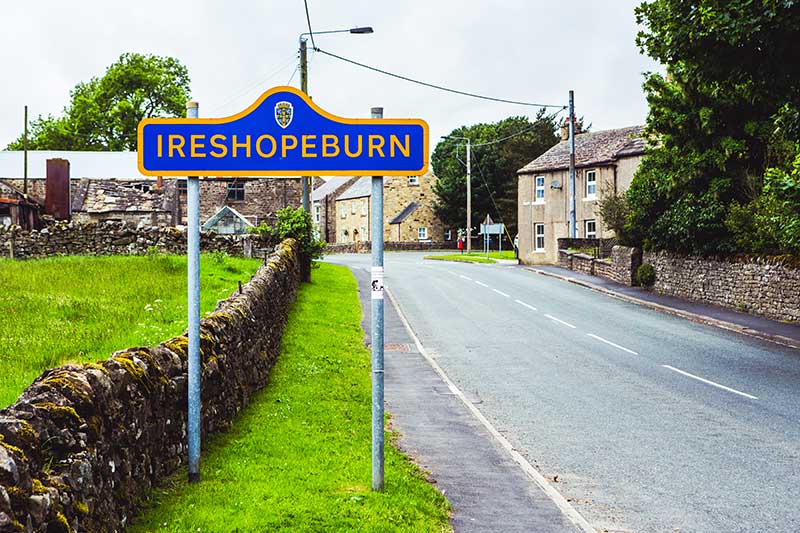 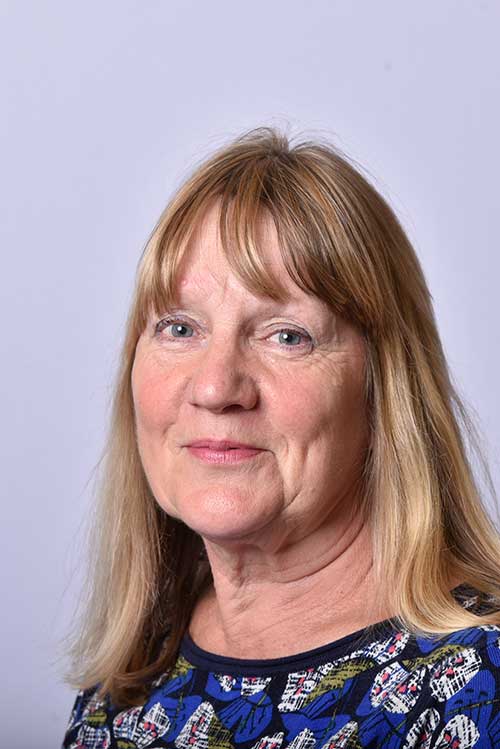 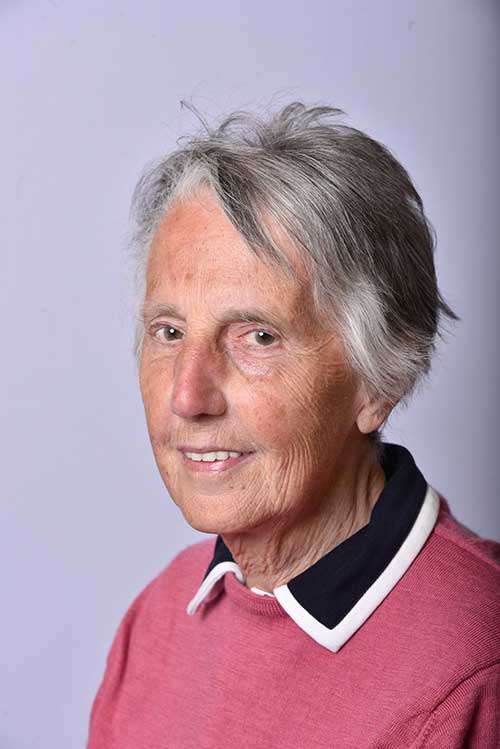