This ward includes the village of Wearhead and part of Cowshill together with outlying homes and farms.

Wearhead was named after the source of the river Wear where the tributaries of the Burnhope burn and the Grain meet in the centre of the village. The Grain is the name which was given to the Killhope burn where it runs between Cowshill and Wearhead.

Above the village stands Burnhope reservoir, which was constructed between 1930 and 1937. The small hamlet of Burnhope was sacrificed to make way for the reservoir. The reservoir provides water to homes in Weardale, Bishop Auckland and through to Sunderland and Wearside.

Since 1907, “Ullsfield Park” at the eastern end of the village has been home to Wearhead United. With the exception of breaks during the two world wars, football has been played continuously here on what is believed to be the highest football ground in England at 1108ft (338m) above sea level. 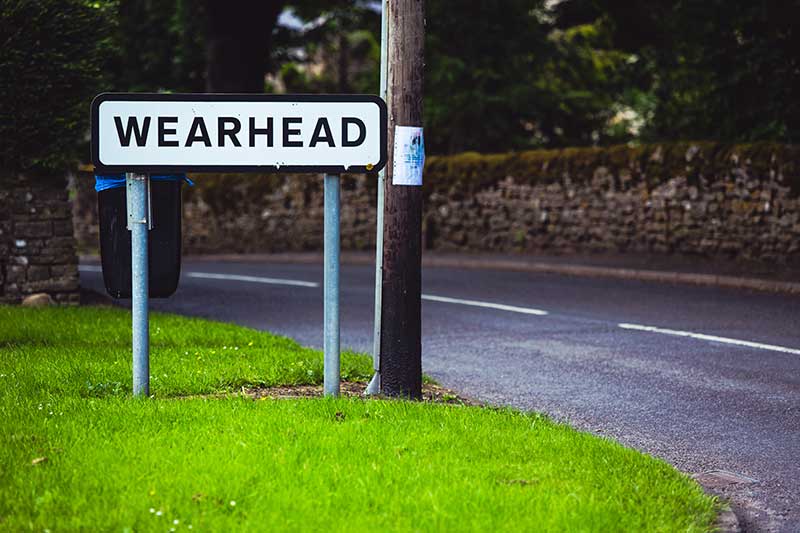 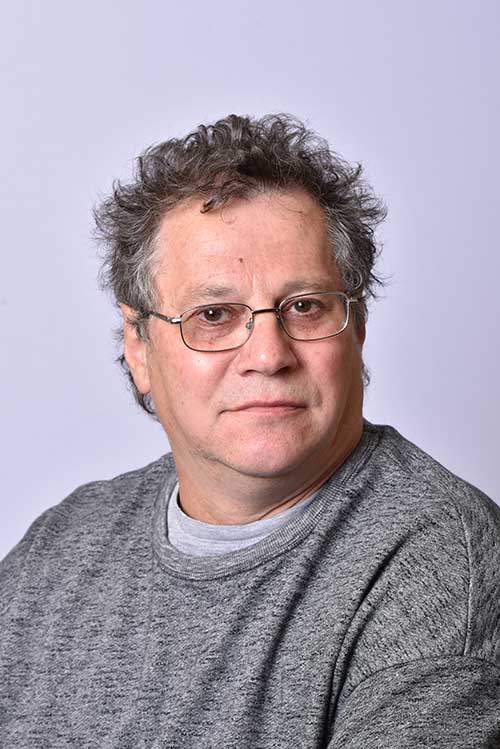