Westgate stands where the Middlehope burn meets the river Wear. It takes its name from being the west gate into the Bishop of Durham’s deer park.

This park was the second largest hunting park in the country, during its heyday in the 15th century, the boundary was 14 miles long. Towards the end of that century it lost some of its purpose and farming began to take over. Some of the boundary lines can still be seen today.

Westgate parish has a network of footpaths, the most popular being to Slit Wood. The footpath leaves the village following the Middlehope burn to the site of former lead and fluorspar workings

The village has a central village hall which is well used and the Hare & Hounds pub which has its own small brewery. The Anglican St Andrew’s Church stands on a rise to the north west of the village centre. 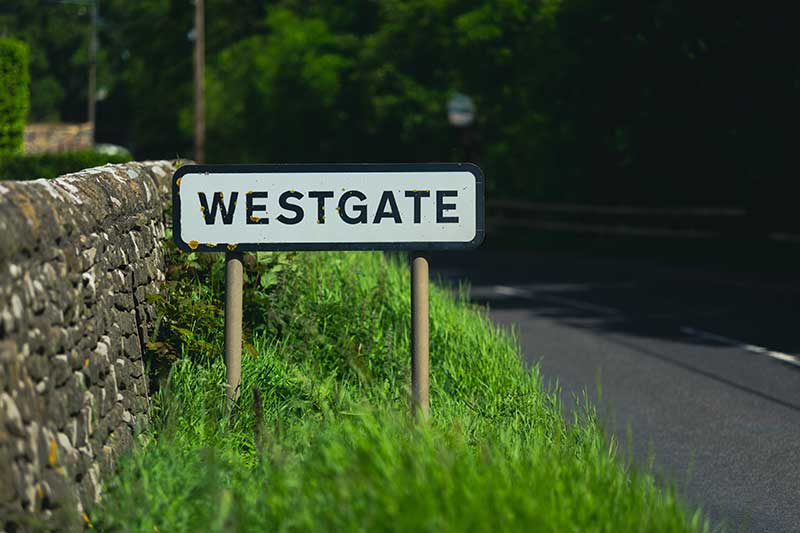 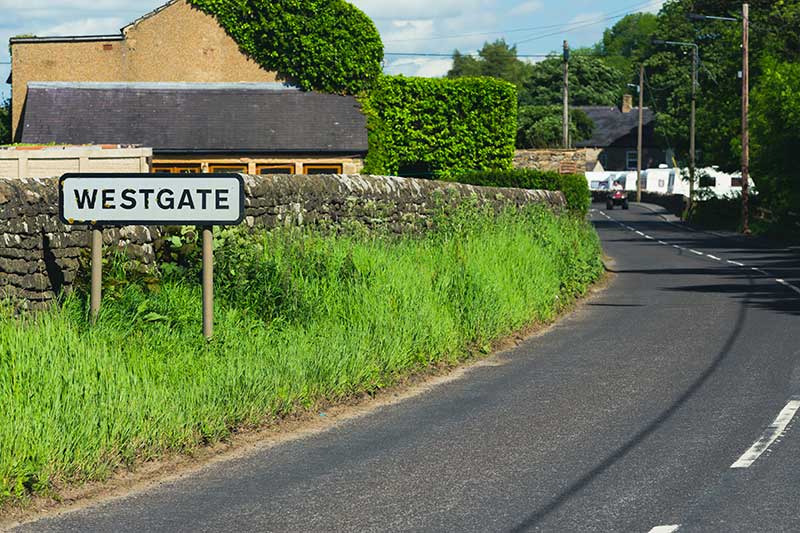 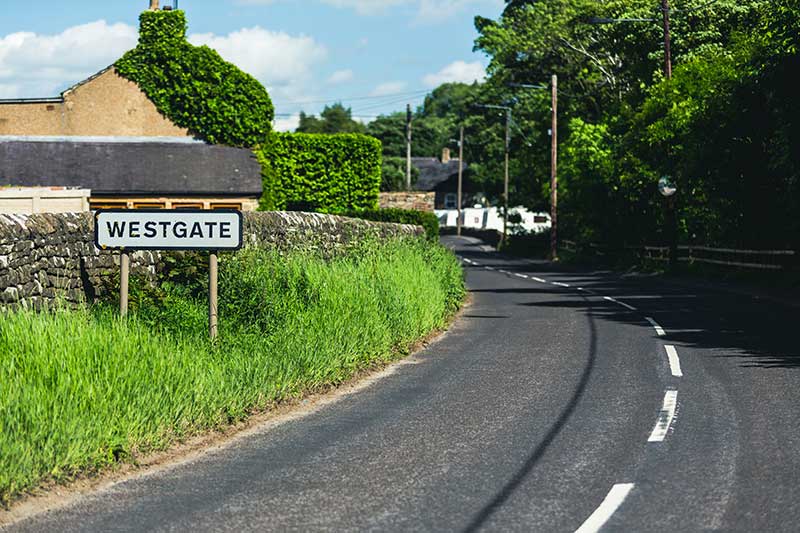 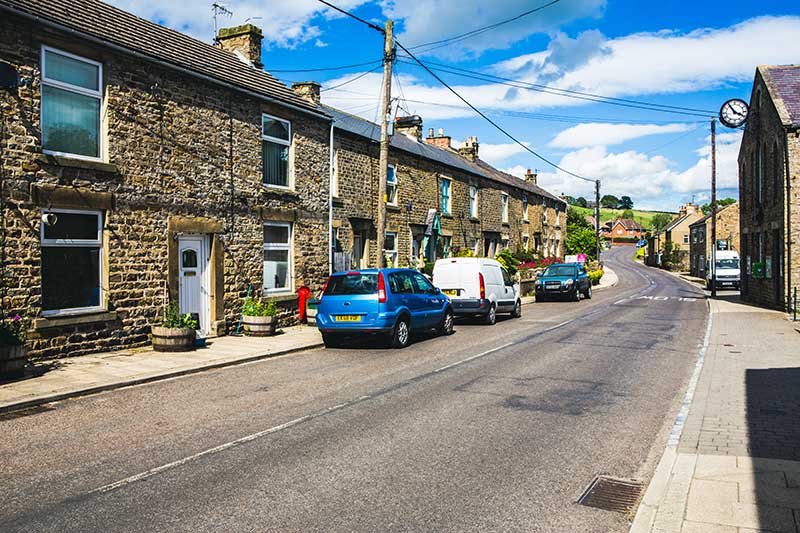 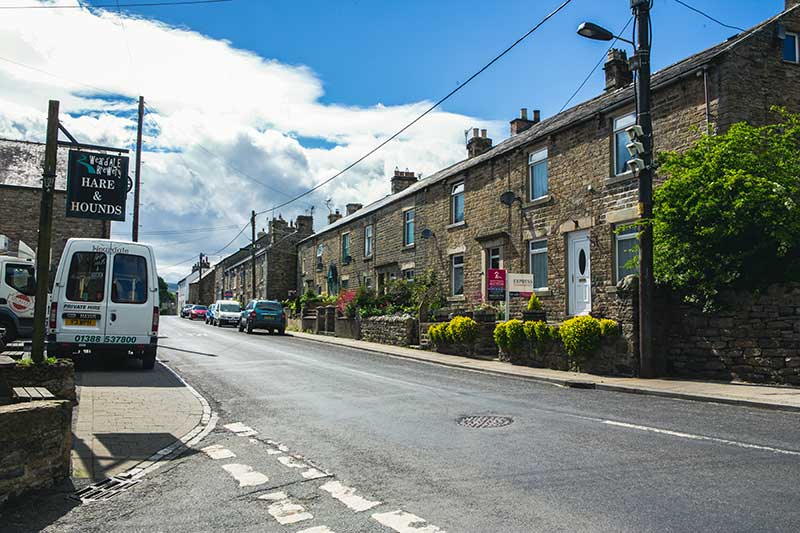 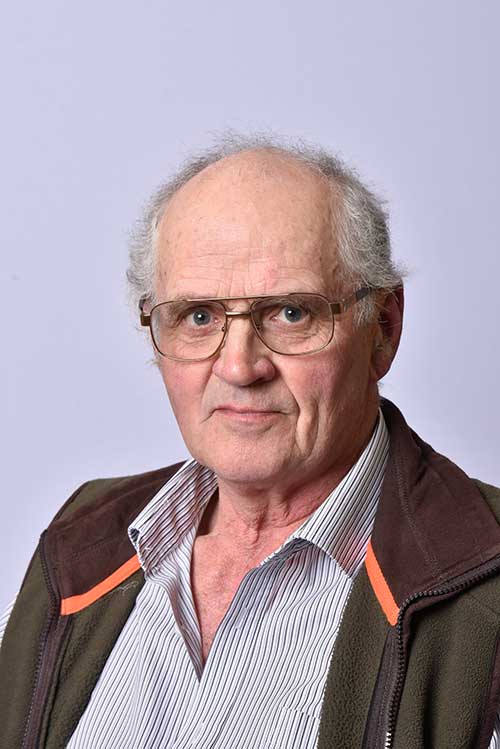